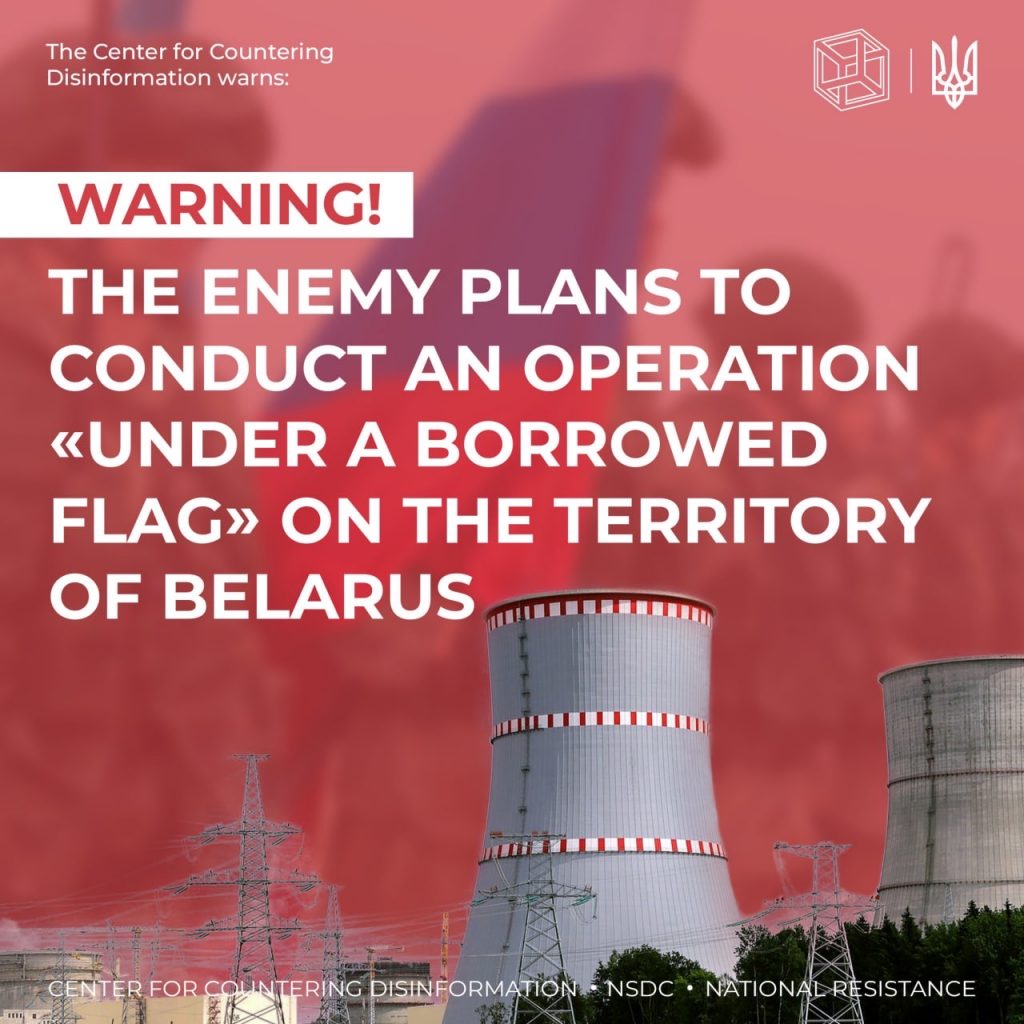 🚀 The command of the Armed Forces of Ukraine has published a video appeal to Belorussians, in which they warn that russians may prepare provocations in Belarus with the aim of drawing it into a war against Ukraine

‼️Objects of critical infrastructure, in particular the Belarusian nuclear power plant may become the target of the planned terrorist attacks

The armed forces of Ukraine don’t plan to conduct any military operations on the territory of Belarus, and this is the official position of Ukraine!